The Wayward Tour, plus more news 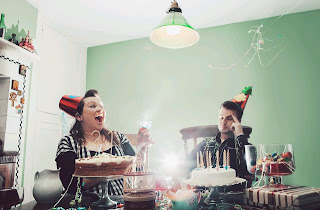 And to accompany the tour, Soundcheck Books will release the electronic version of the book, complete with a new chapter about what's happened to Eliza in the last year (so I best get scribbling!) Eliza will also be releasing a double CD Best Of album, also entitled Wayward Daughter, on her label, HemHem. I must admit that I've had a sneak preview of the album and it's absolutely brilliant: it showcases tracks from all of Eliza's incarnations over the years, including live and rare tracks that some may not be aware of. 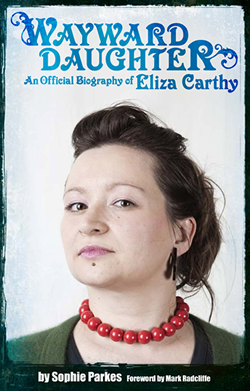